In the middle of August 2013, I attended the 4th annual open air opera in Lednice, Czech republic. These events are being held each summer in the courtyards of beautiful Czech and Moravian castles. This year’s, the opera of choice was Giuseppe Verdi’s La Traviata. The tragic lovestory (as is the norm with operas) features Violetta Valeri, the famed Parisian courtesan and Alfredo Germont, a young bourgeois from provincial family.

So far, I’ve seen and photographed three operas in Lednice – Nabucco, Carmen and La Traviata. I must say this year’s production had the most talented singers. Miroslav Dvorsky, the Slovak tenor, sang the role of Alfredo. The role of Violetta was sang by Michaela Katrakova, the young soprano from Czech republic and I must say her performance was excellent.

The stage desing was seriously lacking though. There were only a couple of pilars on both sides and the entire middle section had nothing but black drapes. I think it looked very amateur-ish and it was also very challenging to photograph. Nevertheless, I managed to capture quite a few nice photos (click on the photo to see larger version). 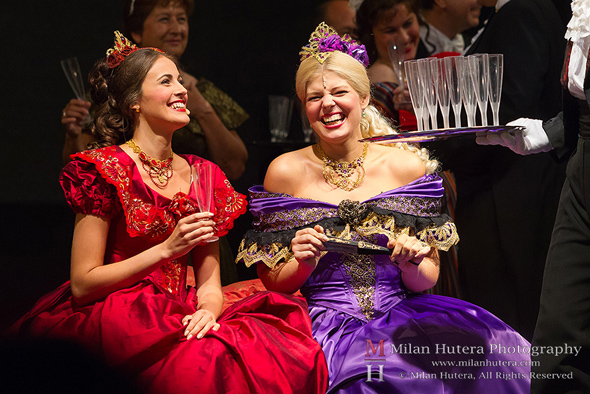 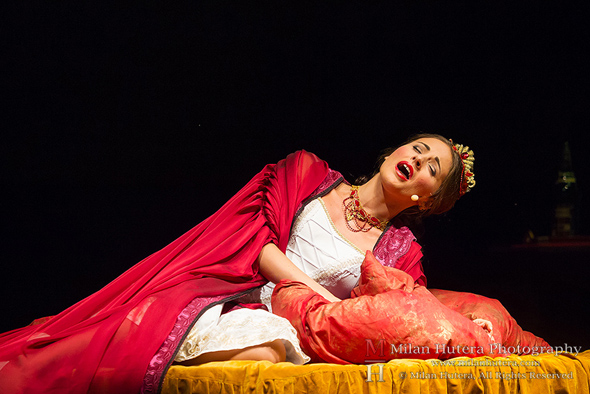 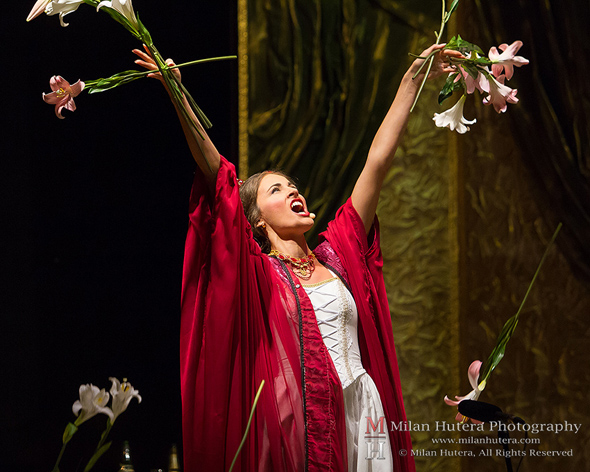 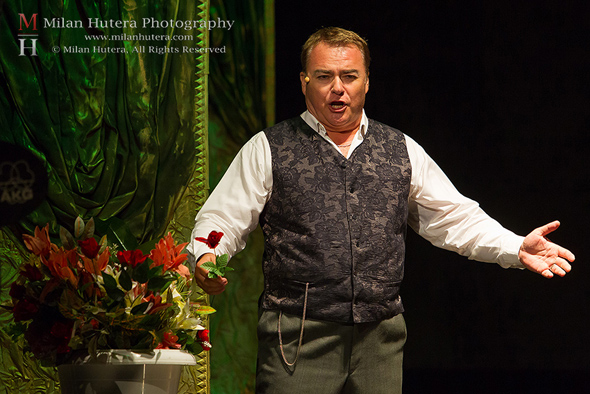 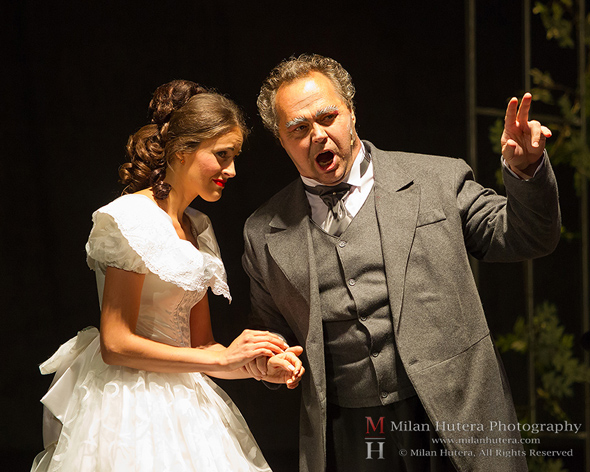 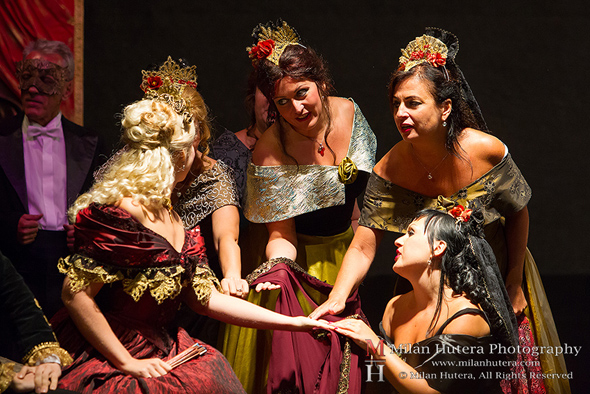 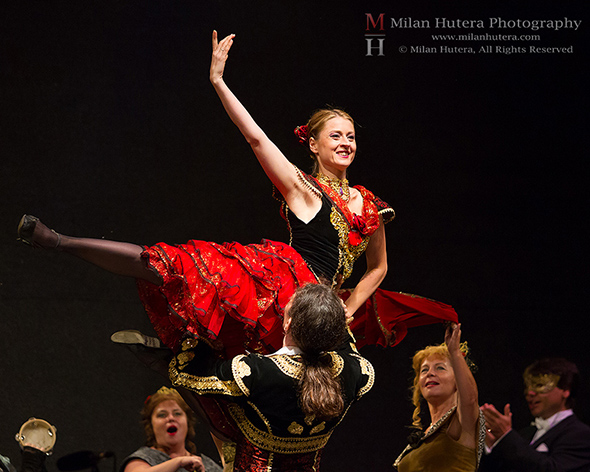 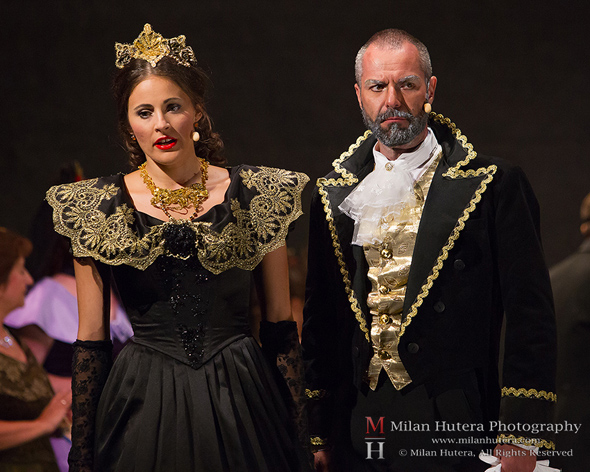 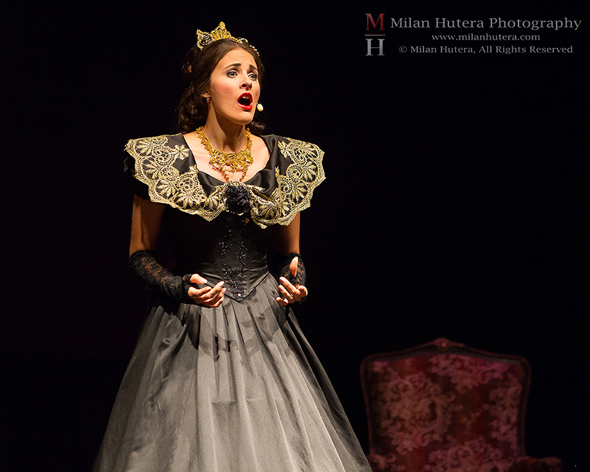 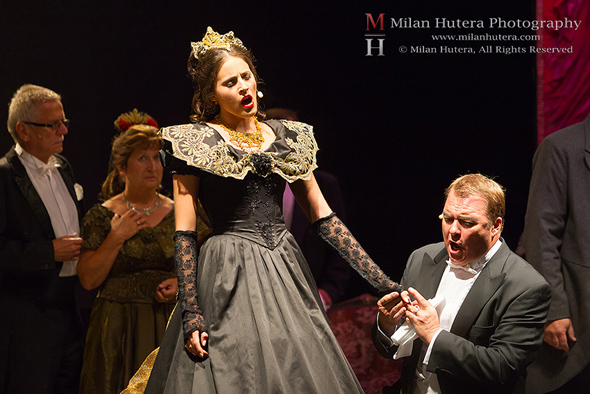 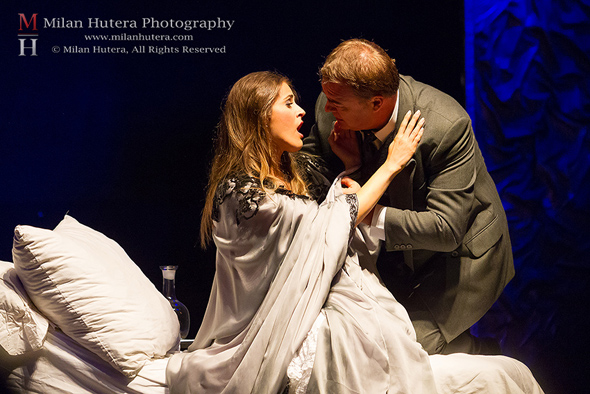 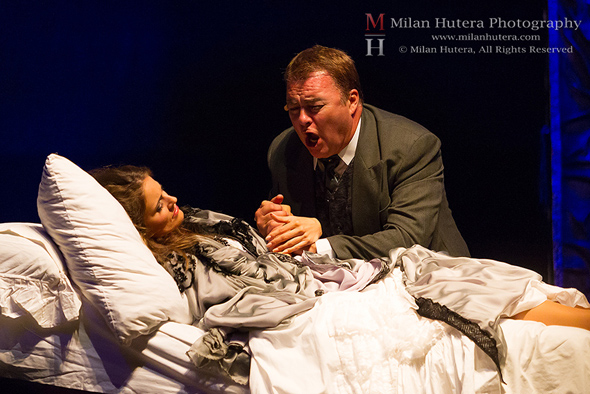 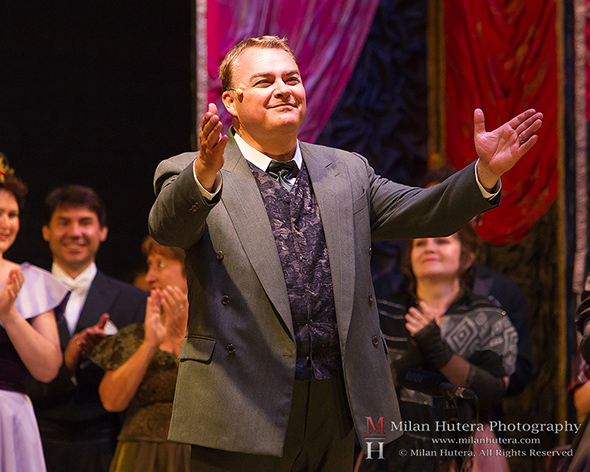 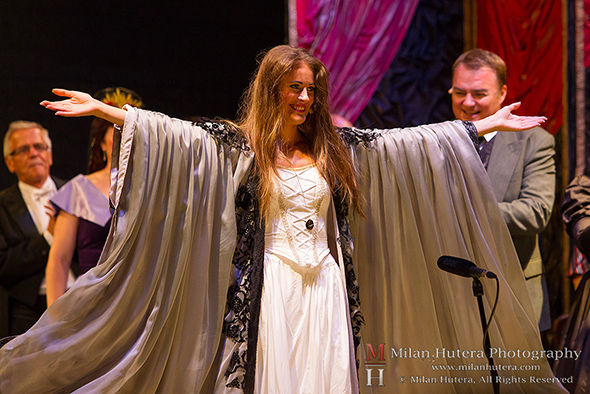