Last sunday I attended Mercedes Benz Grand Prix, the 48th annual show jumping event held in Bratislava, Slovakia. This prestigious 4-day equestrian event is usually held at the end of july or at the begining of the august, which means the most harsh sunlight during the day. The extreme heatwave, which has been torturing us for the past few weeks, made the shooting conditions even tougher.

Sunday saw two show jumping finals and one dressage show during the intermission. The dressage show featured four Lipizzaner horses, which is a breed closely associated with the Spanish Riding School of Vienna, Austria.

As I mentioned earlier, the shooting conditions were tough because of the harsh light and unbearable heat. There was some strong backlight during the morning and extremely strong light during mid-day dressage show. Towards the end of the day, the clouds covered the sun completely, so the end of the day was over-cast. Most of the riders were dressed in contrasty clothes, so the positive exposure compensation was needed at times. I also did considerable amount of shadows and highlights recovery in Lightroom 4.4. I was also happy with the AI Servo performance of my 1D Mark IV and I feel I finally figured out how to use this great camera.

More than 40 photos can be found on my blog:http://hutera.blog.sme.sk/c/334578/Grand-Prix-Bratislava-2013.html. I also posted some of my favorite photos in higher resolution below. 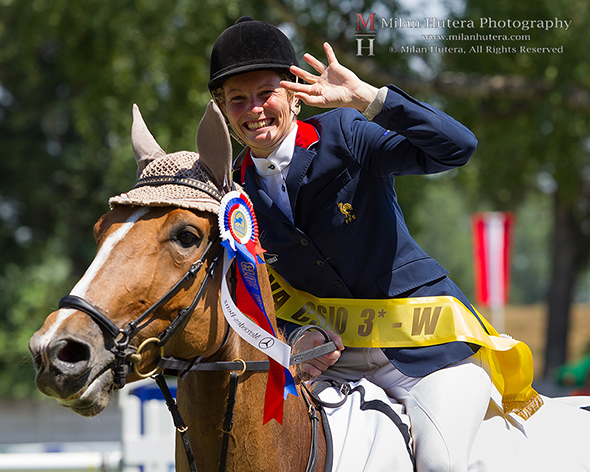 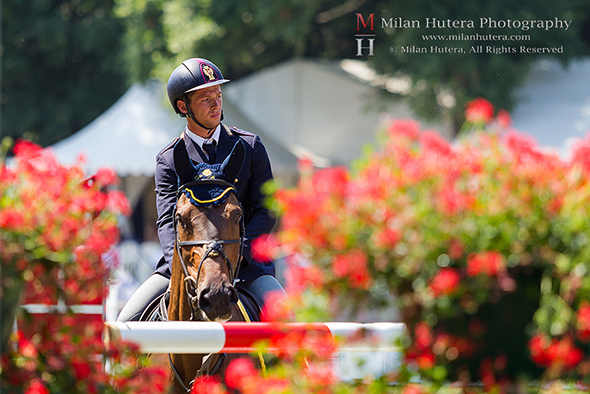 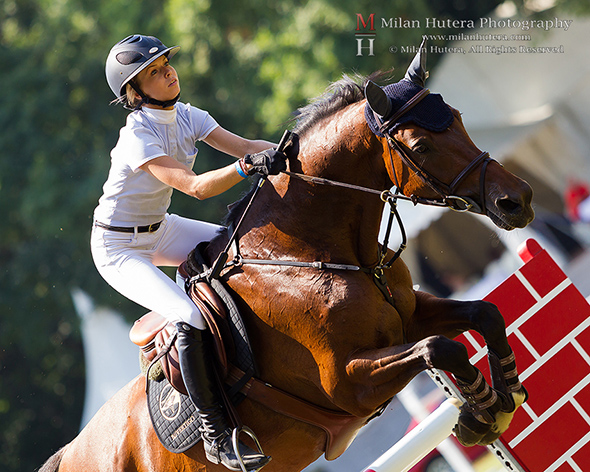 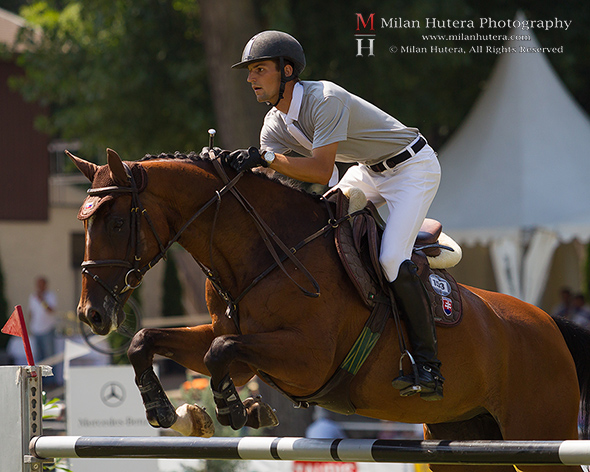 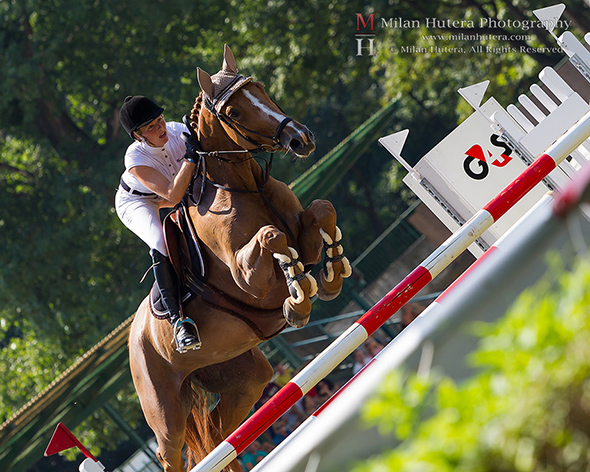 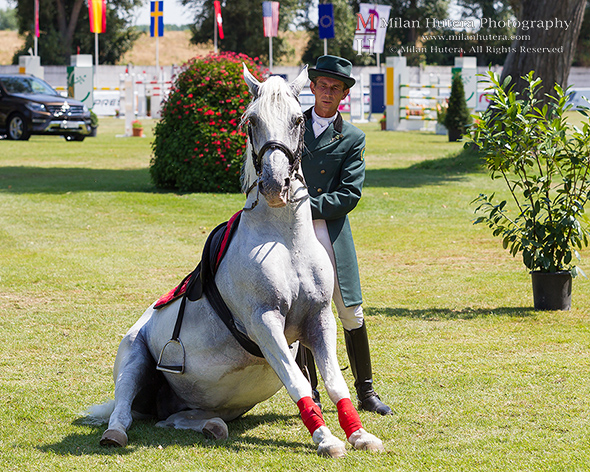 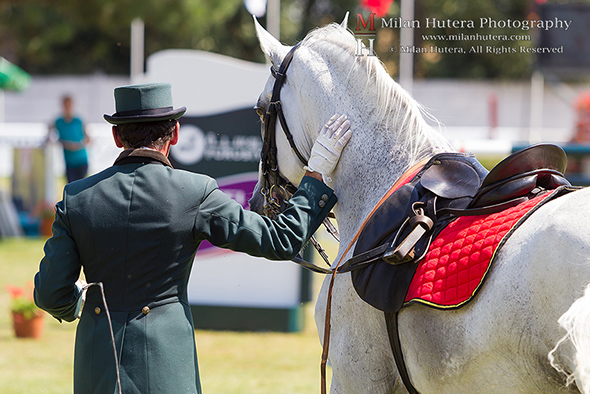 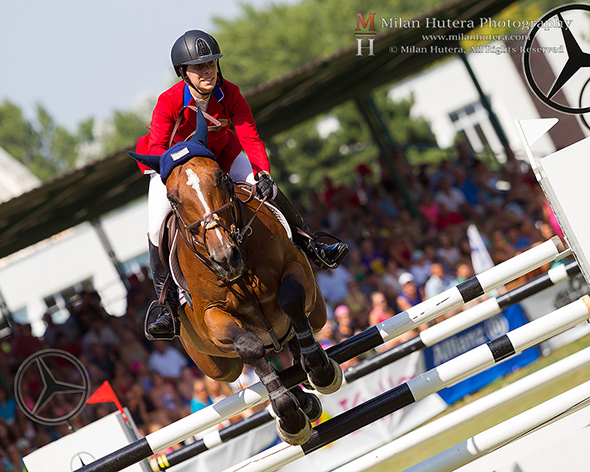 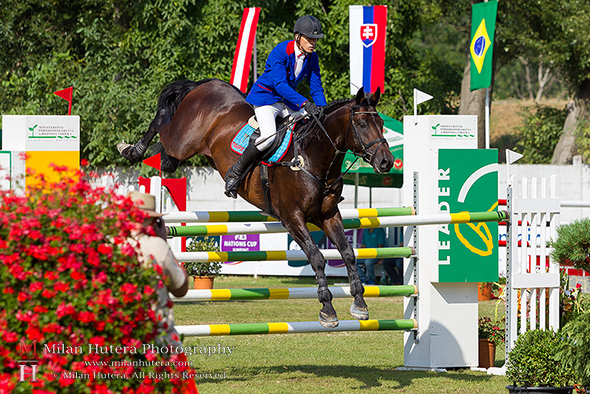 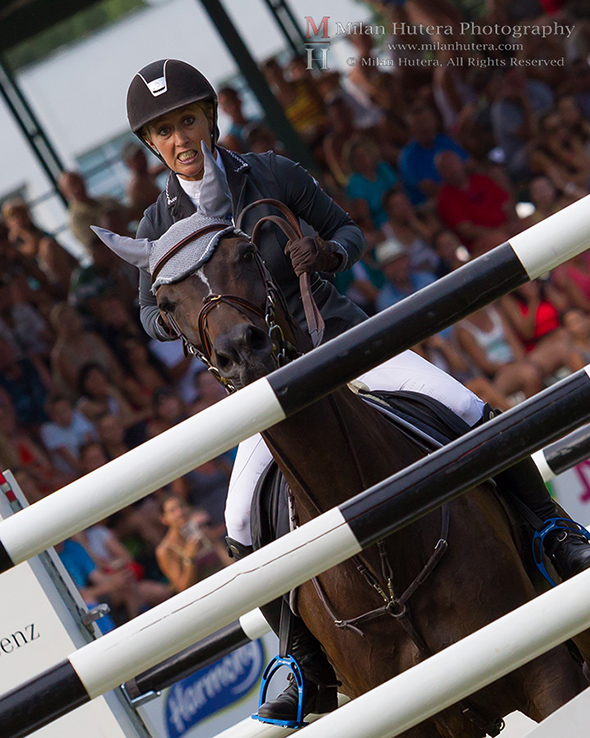 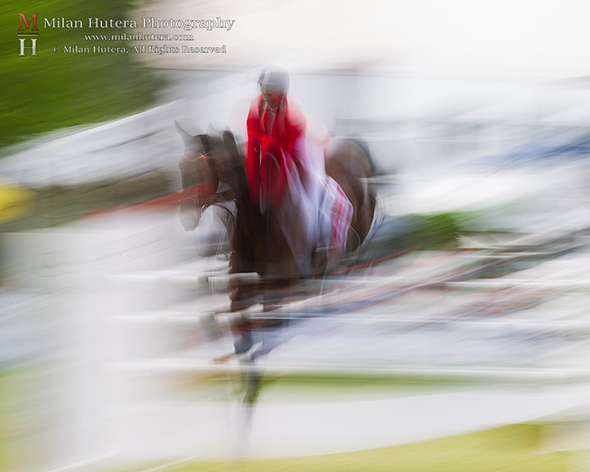 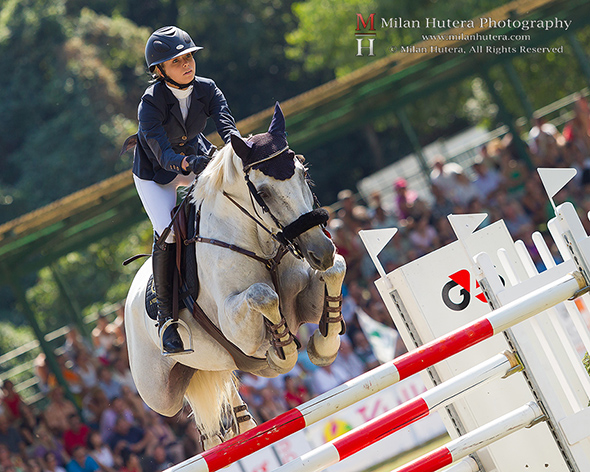 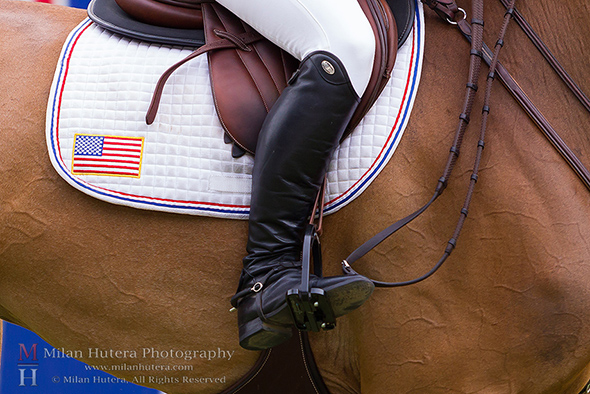 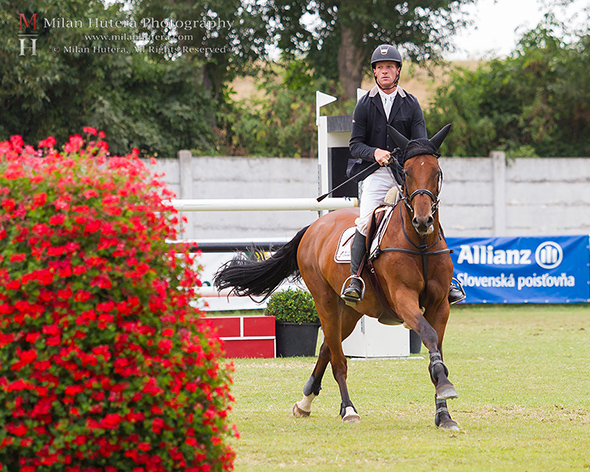 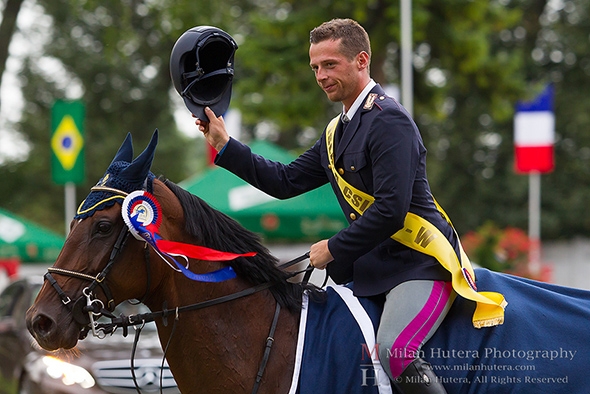