For the last three days, I spent photographying the Davis Cup tie between Slovakia and Sweden. The Swedish team won several Davis Cup trophies in the past, but now it’s only a shadow of it’s former greatness. The tie took place in National Tennis Center in Bratislava and the stage was 1st round play off of Europe/Africa group. It’s the third league of Davis Cup competition. The 3-day weekend consisted of two parts.

Hail to the Heroes

Just before the doubles match on saturday, the arena saw a nice celebration. The Davis Cup Heroes of the past – Dominik Hrbaty and Karol Kucera received the ITF Davis Cup Commitment Award. This award is being presented to the players, who have represented their country in 20 or more Davis Cup ties. The award couldn’t be in better hands. Both Dominik and Karol played in many memorable Davis Cup ties and managed to reach the Davis Cup Final in 2005.

Saved by the bell

Several years later, both teams struggle in the Europe/Africa zone. The ranking difference between the Slovak and Swedish players indicated a relatively easy tie in favor of our players. However, the Swedish players fought for every point in every match and showed, that one shouldn’t put too much stock in ATP ranking when it comes to Davis Cup. In the end, we barely managed to win 3 matches out of 5. We lost the 2:0 lead and we got the necessary 3rd point in the very last match. The attendance turned out to be “quite nice” (pun intended) despite the relatively unattractive Europe/Africa tie. The results can be found on the official Davis Cup website.

My favorite photos are below. 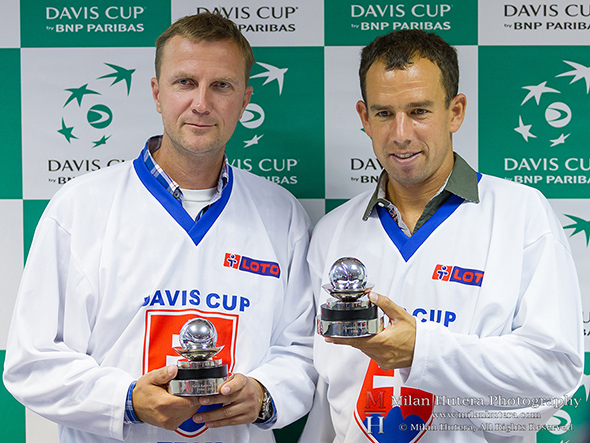 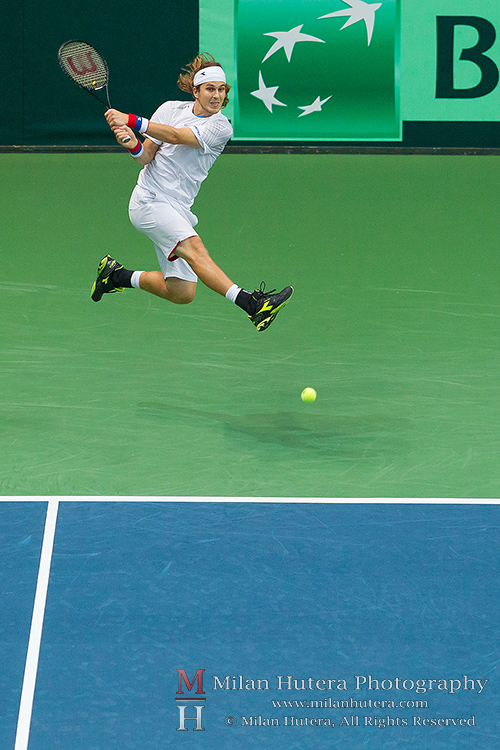 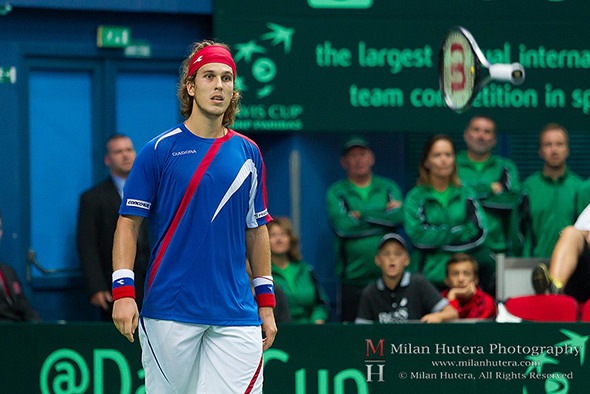 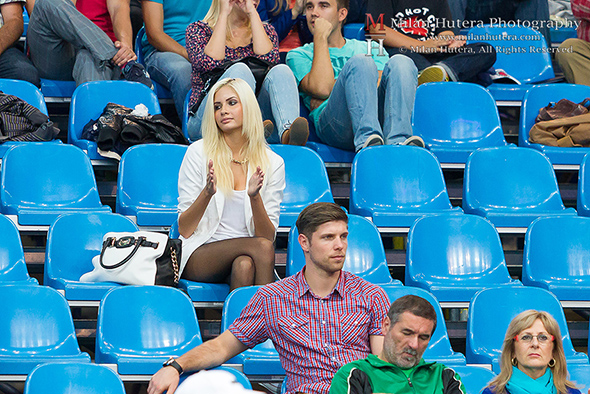 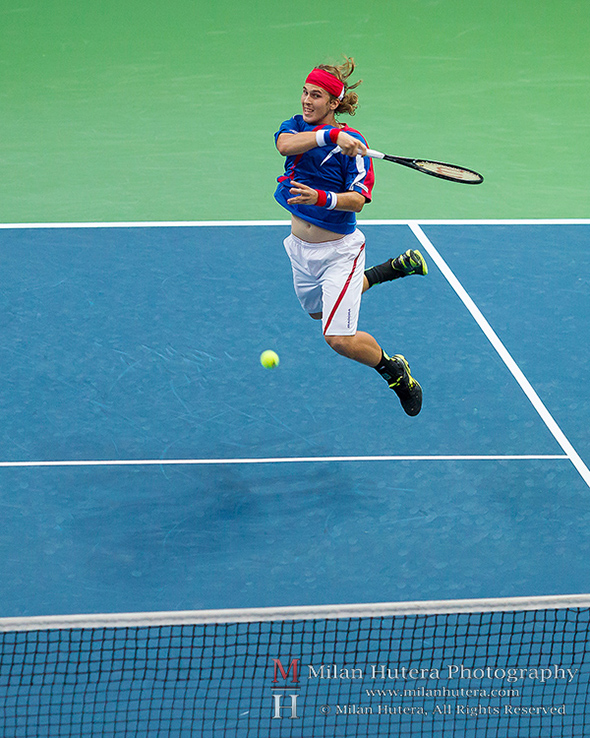 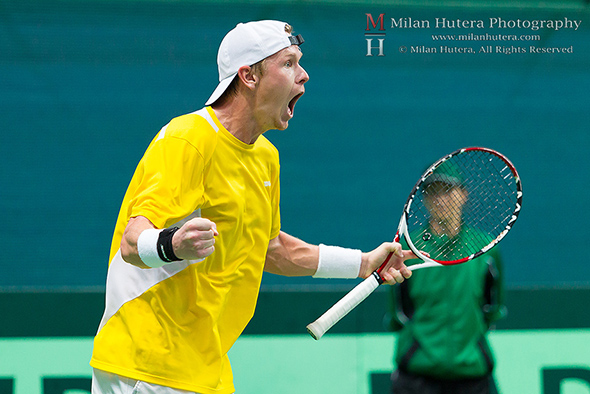 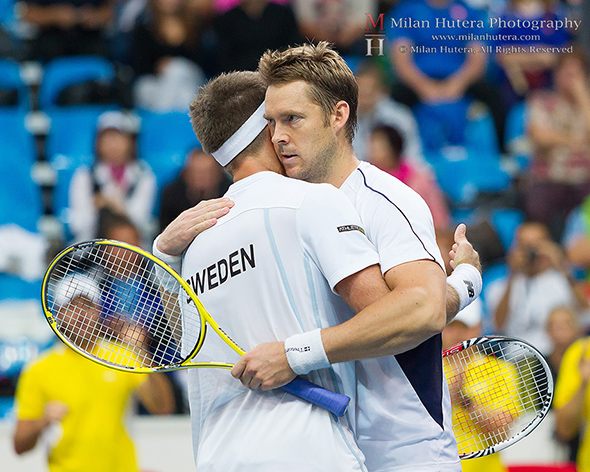 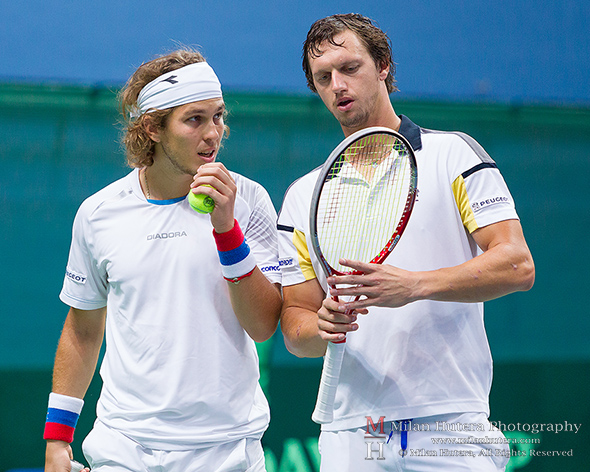 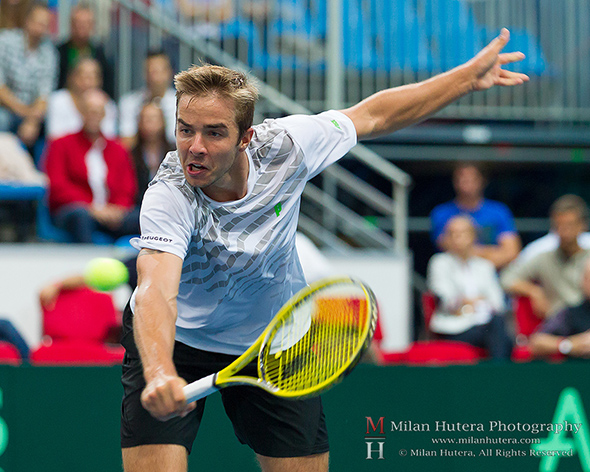 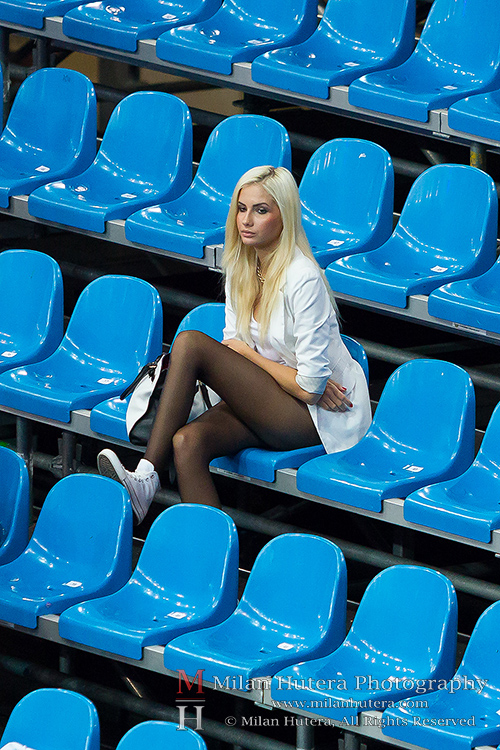 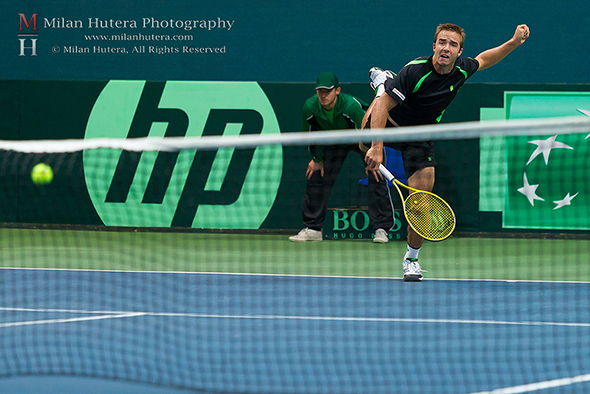 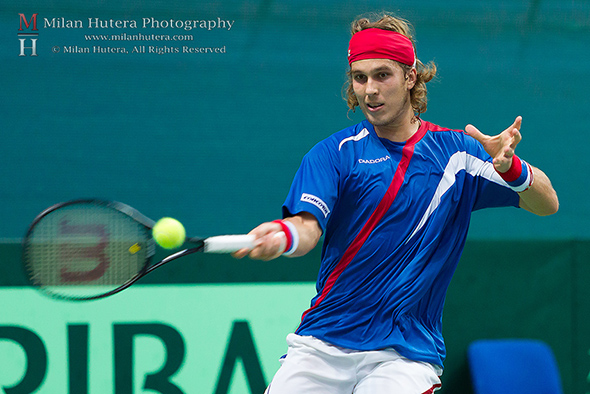 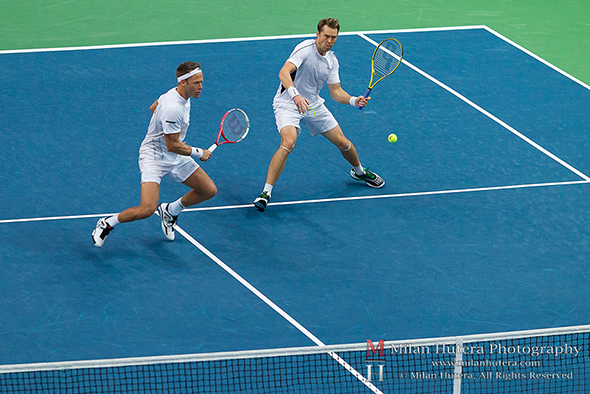 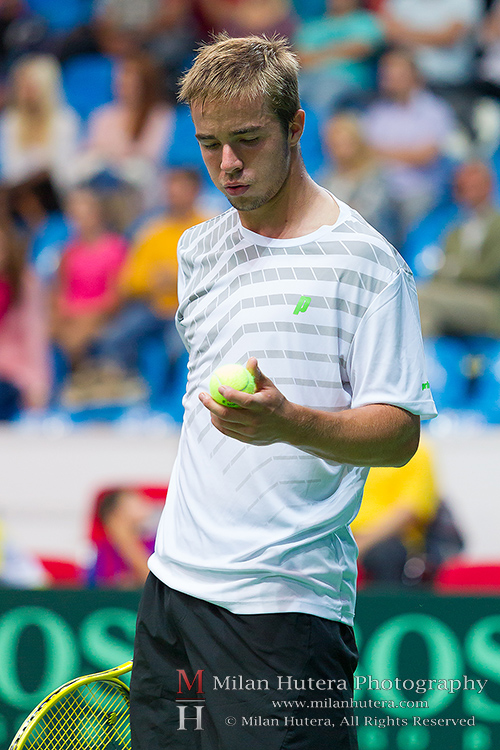 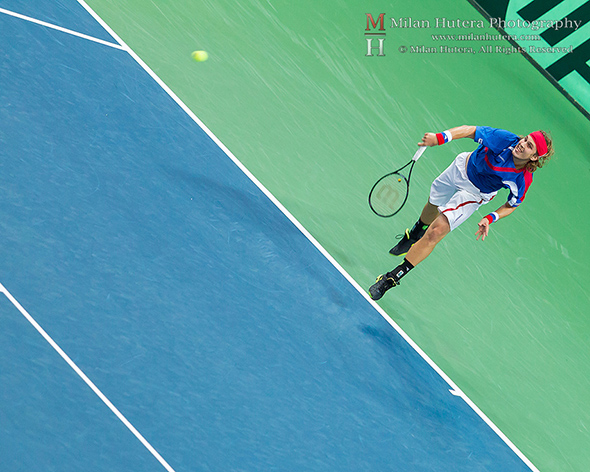 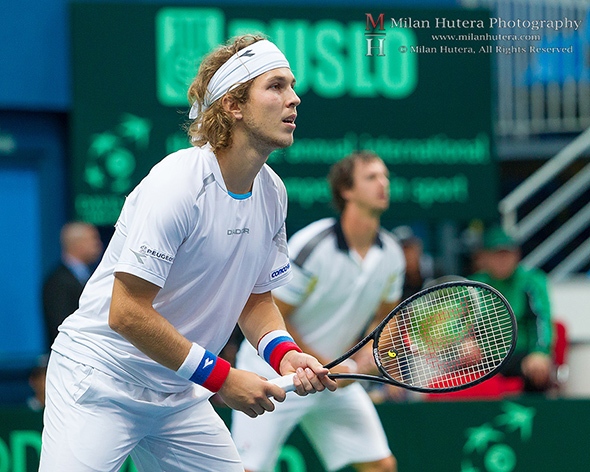