On September 6th 2016 Slovak biathletes Anastasia Kuzmina, Paulina Fialkova and Martin Otcenas met the press before the start of 2016/2017 season. After extending the sponsorship contract between Viessmann Slovakia and Slovak Biathlon Union, the three biathletes informed the press about their goals for the upcoming season. Martin Otcenas is a fresh two-time champion at Summer Biathlon Championships. Paulina Fialkova had some respectable results at IBU World Cup, as well as on IBU Cup Championships, where she won two medals. The two-time Olympic champion Anastasia Kuzmina returns to biathlon from maternity leave after two seasons. 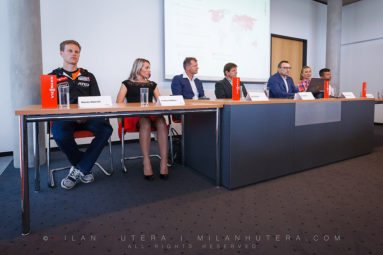 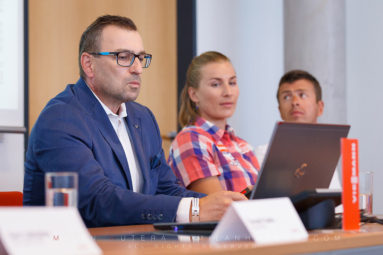 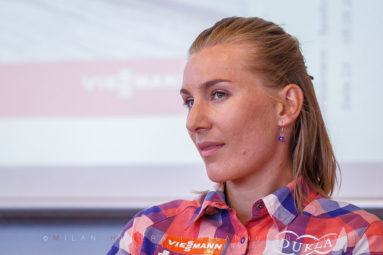 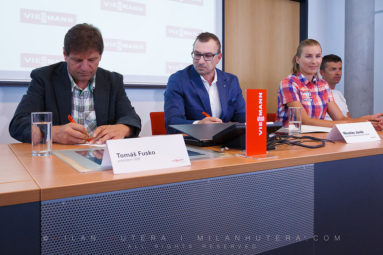 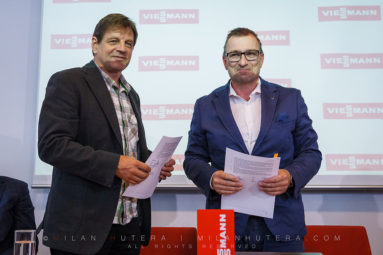 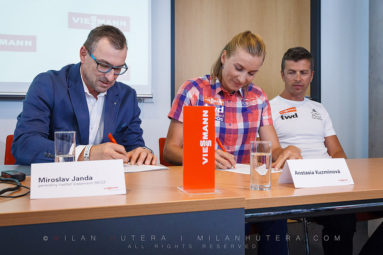 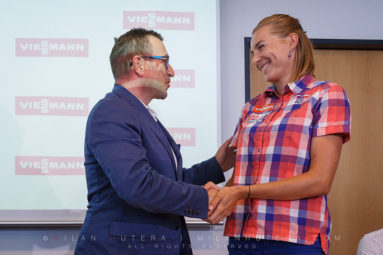 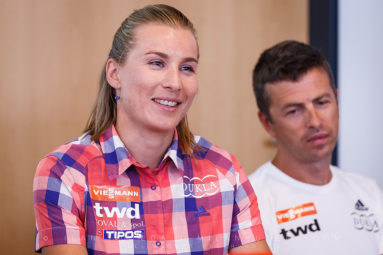 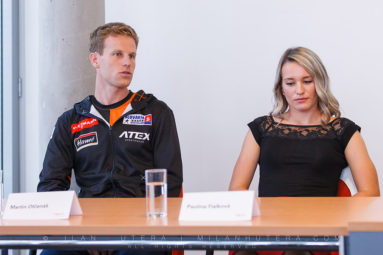 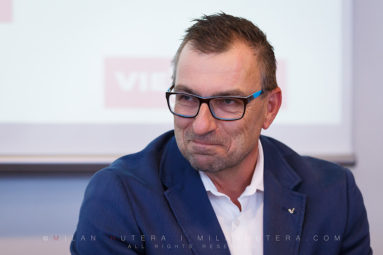 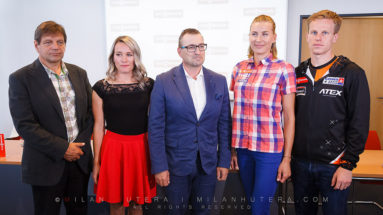 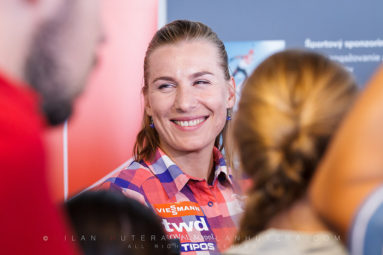 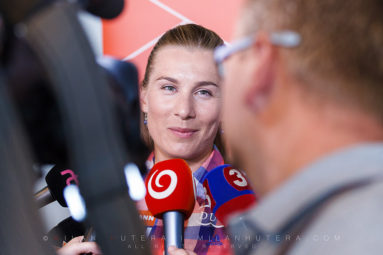 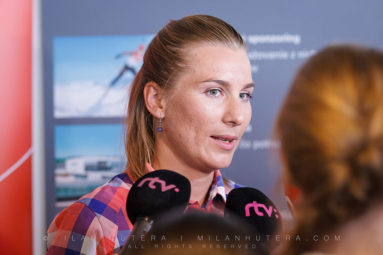 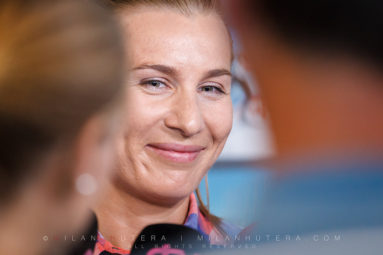 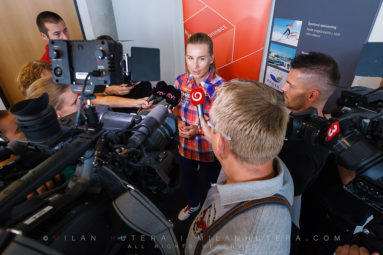 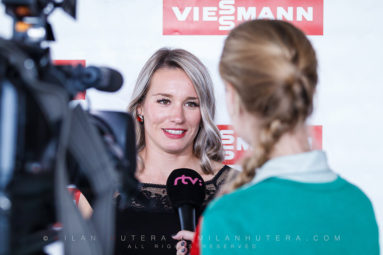 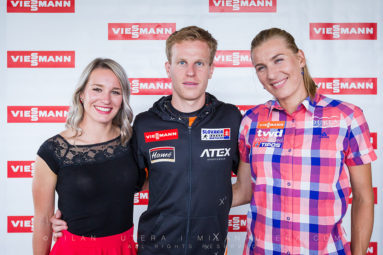 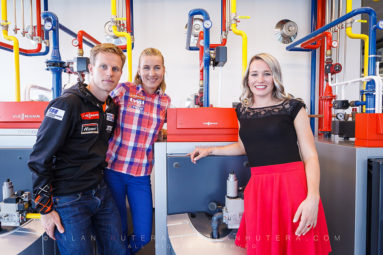 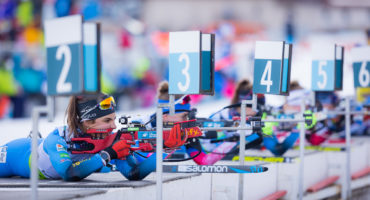 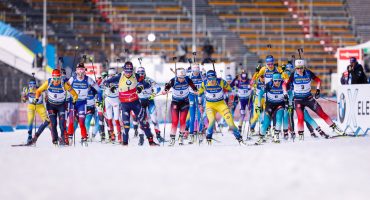 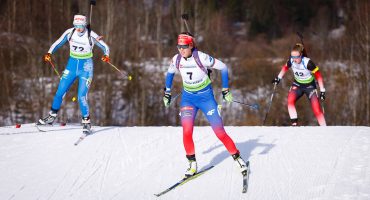