Falconry is an ancient way of hunting by the means of a bird of prey. It is believed this way of hunting first appeared in Mesopotamia around 2000 BC. Around 10th century AD it was a widely used method of hunting in many European, Middle Eastern and African countries. Falconry has a long standing tradition in Slovakia as well. Falconers were almost exclusively from nobility. Lately the local falconry groups began using the birds of prey that aren’t common in Slovakia, including the Bald Eagle. 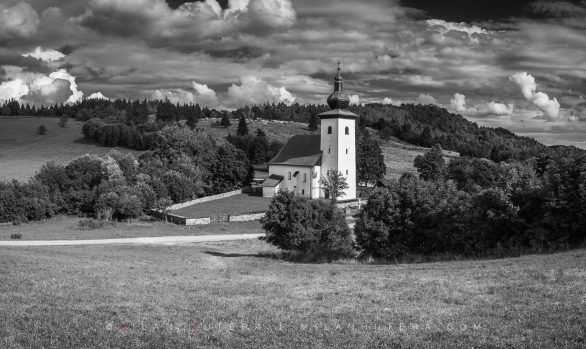 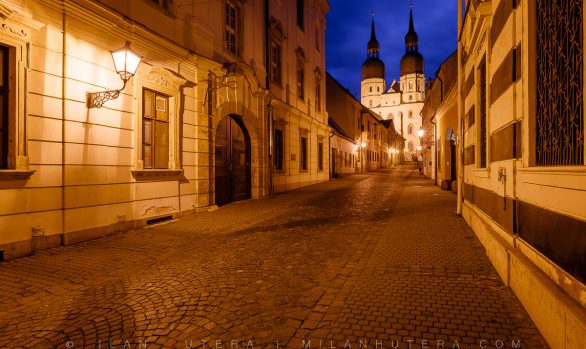 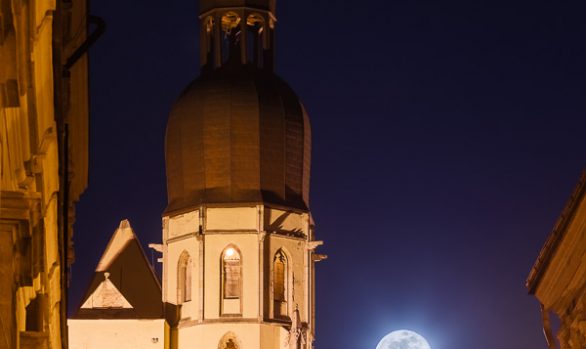 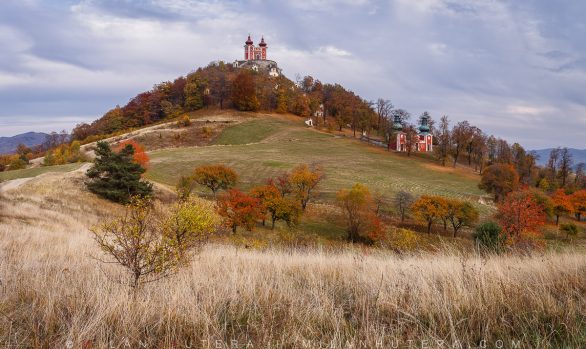 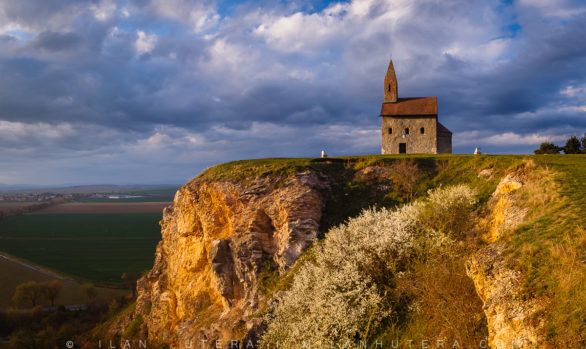 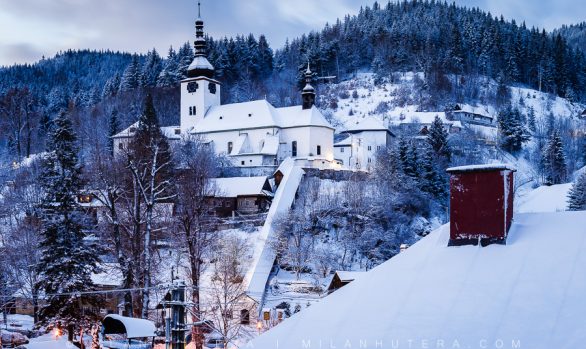 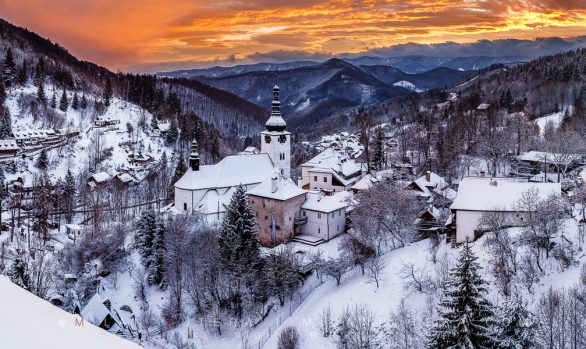 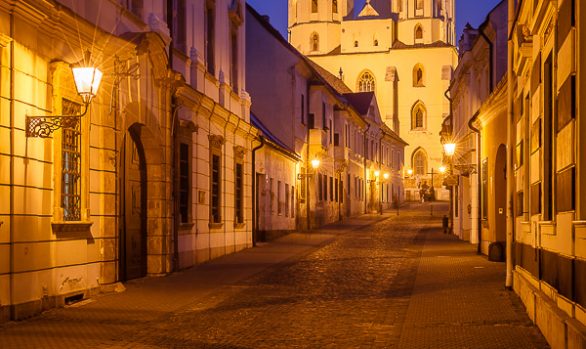 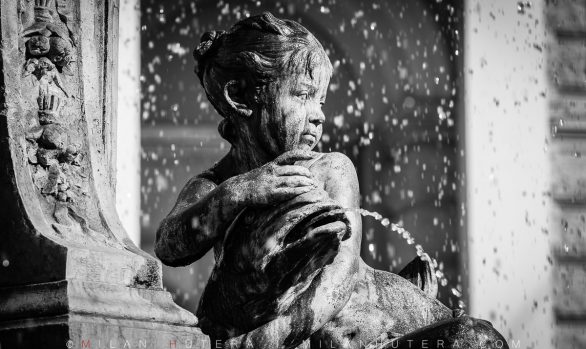 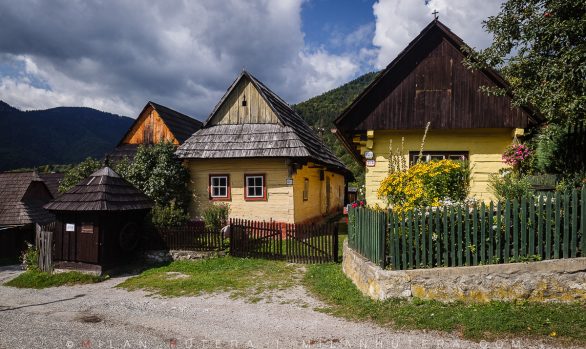 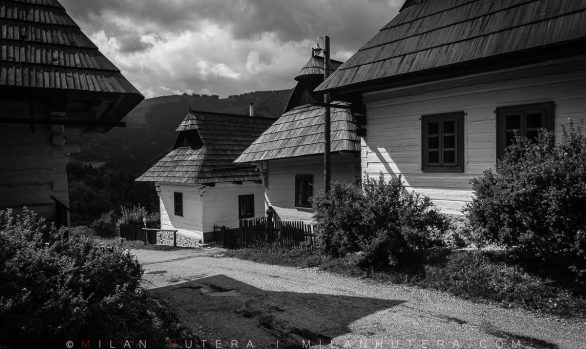 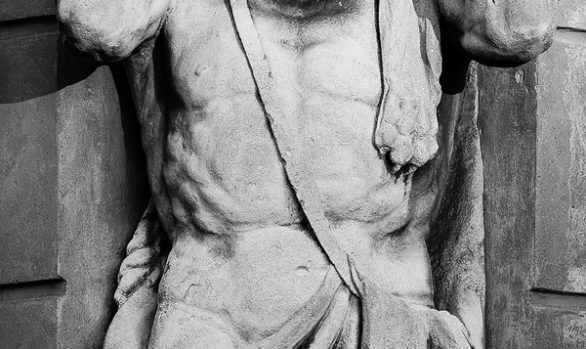 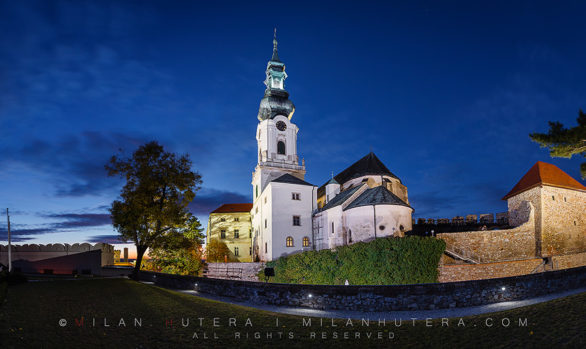 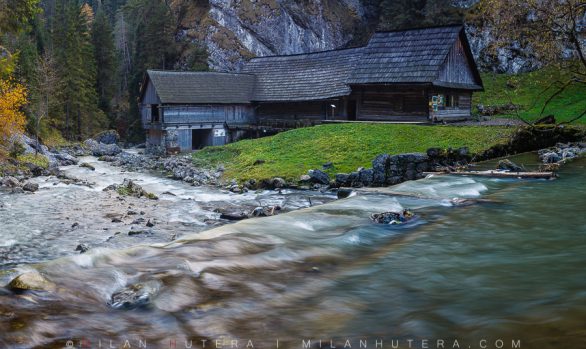 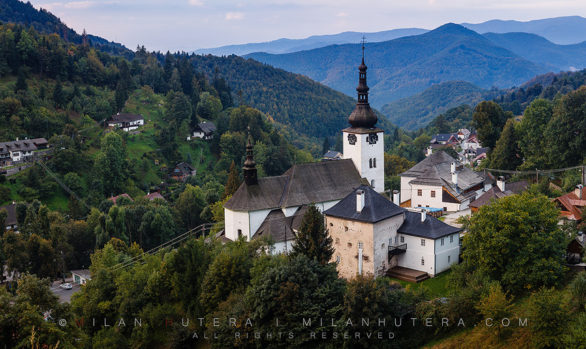